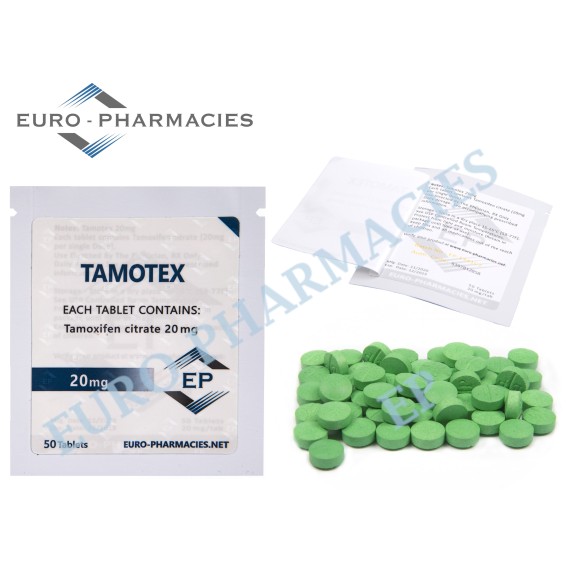 Method of Administration:  Nolvadex is administered in oral form.

Primary Use:  Nolvadex’s primary use is for the prevention/treatment of gynecomastia, as well as post-cycle therapy (PCT).  While anti-estrogens are ideal for the prevention of gynecomastia (as they do not reduce IGF-1 levels), Nolvadex is the first line of defense for those who are already experiencing symptoms.  With Nolvadex possessing a stronger binding affinity than estrogen and attaching directly to receptor sites within breast tissue, it is able to immediately stop gyno in its tracks.  After symptoms have been arrested, one can employ an anti-estrogen in order to keep symptoms at bay.  When it comes to PCT, Nolvadex can be employed in the same manner as Clomid, as both are effective for elevating testosterone levels and restoring sperm count & motility.

Frequency of Administration:  Daily use; administered in a single daily dose.

26 other products in the same category: