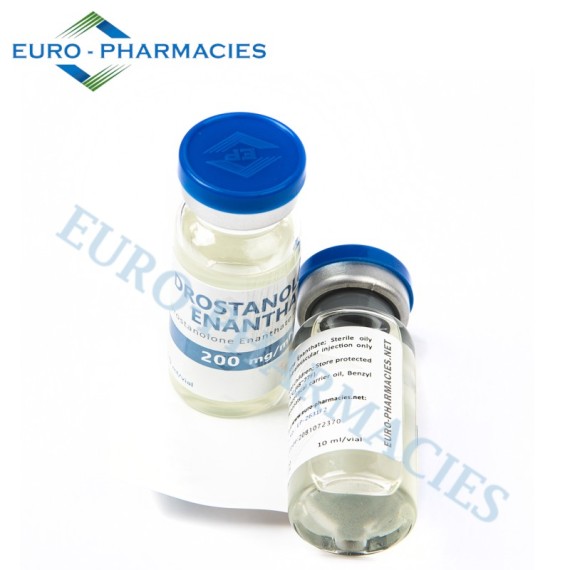 First Of all I love PSL Masteron due to the fact that it works so quickly (within 60 hours), it dries you out, it is good for cardio.
It isn't rough on your liver, and you get no gyno from it!
Masteron undergoes no aromatization (conversion to estrogen), no conversion to DHT or potentiation by the 5-AR enzyme, and as an unalkylated steroid it poses no liver issues I mean who doesn't want benefits like that, and all from one substance.
Since it's a shorter ester I used it every other day at 100mg, Which was 400 a week (which I would say to do at a minimum for masteron) and all though I have seen many people go well over that dose for more hardening for contest prep, I saw no water retention and actually saw it help shred the water out. Some people even use it just for it's anti-estrogen properties.
I didn't notice any effects on my hair really, but I tend to think the people who see that are the ones that are predisposed to it (it's going to happen anyways), if it's not there is no issue in my experience.
I ran it for a total of 12 weeks in a blast and stacked it with Equipoise as well as Testosterone cypionate.
Simply put, Masteron does very well what it’s expected to do, and has mild to no side-effects for an anabolic steroid. I have never known anyone to be disappointed with this steroid.