 Write your review
$65
No tax

History:  Trenbolone acetate was originally sold Finaject; an American injectable veterinary preparation widely used by BB’rs in the 80’s.  It has now been over 20 years since it was voluntarily discontinued by the manufacturer, but it remains a subject of topic of conversation to this day.  Also known as Finaplix, this form of Trenbolone acetate was produced as an implantable pellet, as a means of increasing lean meat yield in the cattle industry.  Of course, BB’rs immediately took steps to convert this crude form of trenbolone into injectable drug through the use of what have been termed “conversion kits”.  While unsterile and often leading to abscess & infection, this remained a popular practice for many years, largely due to its cheap price.  These days, this method of extraction is wholly unnecessary, as the availability of Trenbolone acetate on the blackmarket is high and the cost low.

Drug Class:  Trenbolone acetate belongs to the 19-nor family of steroids.

Primary Use:  Trenbolone acetate is one of the most well known, respected, and popular AAS used in BB’ing today.  This is not without good reason, as Trenbolone occupies a very unique place in the steroid world.  While most potent mass-building AAS tend to result in significant water retention, Trenbolone breaks the mold by providing the user with the best of both worlds; a steroid which not only causes substantial muscle growth, but also increases hardness, density, vascularity, and dryness at the same time.  It is well known as one of the best strength enhancers available, with many strength athletes considering it an indispensable part of their program.  As a recomping drug, it doesn’t get any better, as Trenbolone’s proven nutrient repartitioning capabilities have catapulted it to the top of the multi-billion dollar meat industry.  In terms of fat loss, again, Trenbolone has no equal, ranking at the very top of the list.  As effective as Trenbolone is from a physical standpoint, its effect on the user’s psyche are just as pronounced.  One of the main steroids responsible for coining the term “roid rage”, its ability to increase aggression/assertiveness and the alpha-male mind-set are almost unparalleled, being equaled only by Halotestin.  This steroid pairs well with nearly all AAS and can be put to good use in both the off-season and pre-contest.  One advantage of Trenbolone acetate not found with the other esters is its ability to rapidly clear the system.  This can be a benefit for those individuals who begin to experience uncomfortable side effects, as they will generally dissipate within just a few days of the final inject.  While many claim the drug to be unsuitable for beginners, such a broad statement is not always applicable.  Still, those individuals contemplating its use should educate themselves beforehand.

Standard Dosing Range and Cycle Length:   Trenbolone acetate is most commonly dosed at between 200-700 mg per week for a period of 6-12 weeks.

Frequency of Administration:  Trenbolone acetate is normally injected every day to 3X weekly. 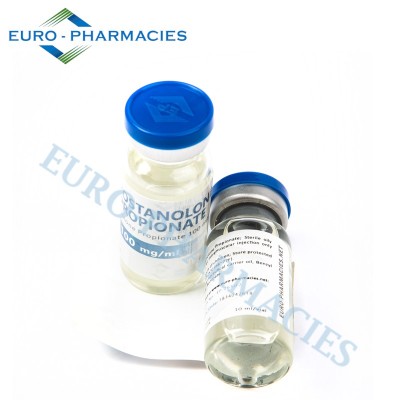 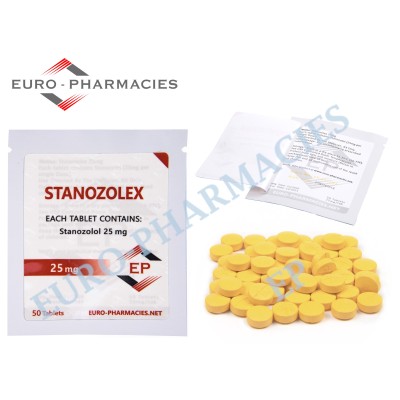 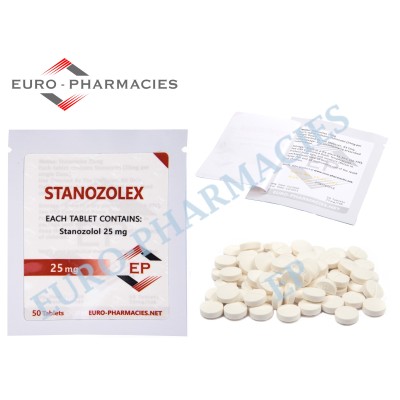 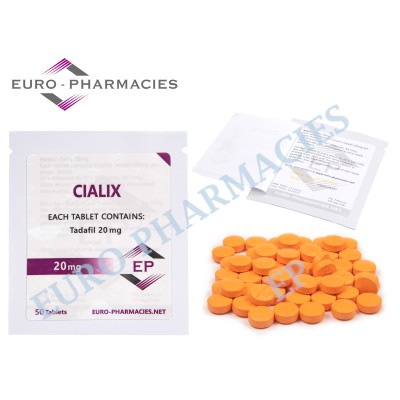 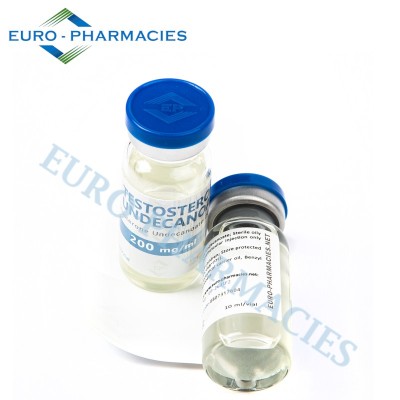 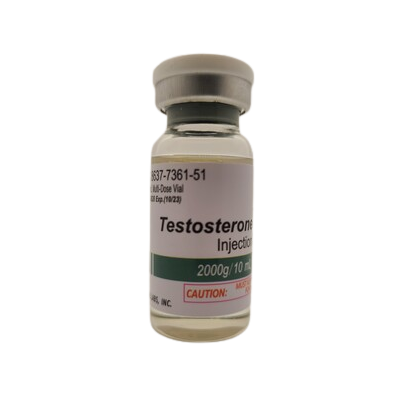 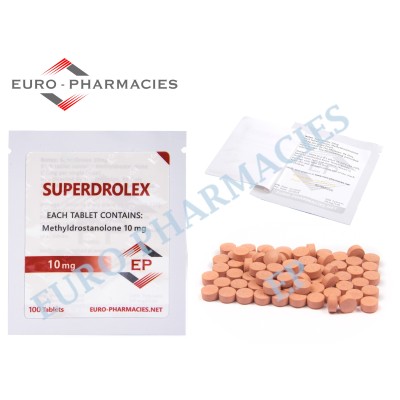 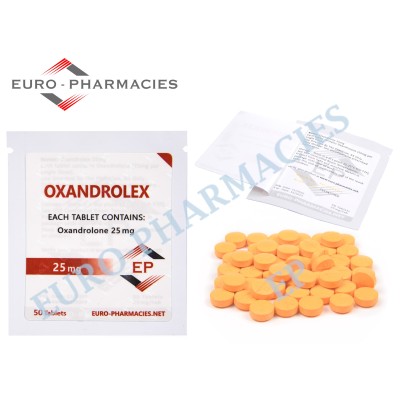 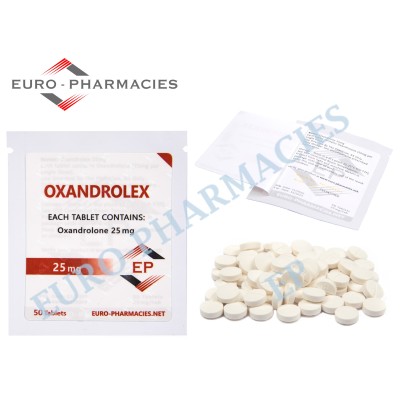 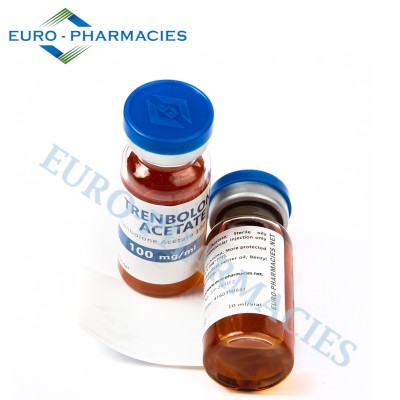